The Banquet Bar is thrilled to announce our new Executive Chef, who has expertly revamped our menu with years of culinary experience and a passion for flavour!

Justin started his love affair with food growing up in a family of cooks, but the “real” beginning was all learned in real kitchens. Starting as a dishwasher, Labossiere was thrown in to cover a kitchen shift at The Pointe Restaurant helping with appetizers. From there, he was smitten and knew exactly what he wanted to be! He followed his dream and has become one of Canada’s most sought after chefs with some of Western Canada’s best restaurants.

Labossiere started his true culinary career after school at two of Canada’s most iconic hotels on Vancouver Island, The Wikcaninish Inn Relais & Chateaux and the Sooke Harbour House.

In 2005 he moved to Calgary to work at Catch Restaurant and quickly acquired his first Executive Chef position opening Flames Central. Since that time, Labossiere has been the Corporate Chef for Concorde Entertainment Group, Notable the Restaurant and most recently was the Vice President of Culinary for Vintage Group.

In 2019 while at Vintage Group Labossiere helped create and open two of Calgary’s Best Restaurants: Allora Everyday Italian and Chairman’s Steakhouse.
Labossiere was featured in the Wickaninnish Inn’s 20th-anniversary cookbook, won Gold at the PEI International Chef Competition and at the PEI International Chowder Competition and was second overall nationally for Global TV’s The Next Great Chef.

Labossiere’s new Banquet menu includes new twists on tasty favourites as well as unique, complex dishes for our local foodies. His experience and love of food have taken The Banquet to an entirely new level. We can’t wait for our guests to enjoy!
–
Get FREE GYOZAS when you order on Skip The Dishes.
– 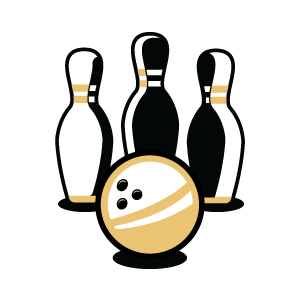 Be sure to check out Fort McMurray's best bowling alley at The Banquet! 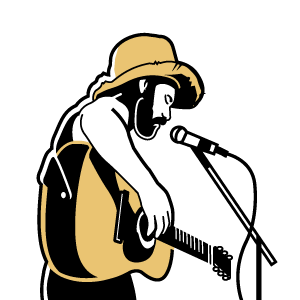 Keep up-to-date on our events page for any shows we bring in! 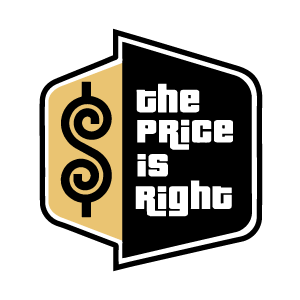 We went ahead a built a life-size Price Is Right Wheel! Will you land on the $1.00 space?

2 pool tables located on the main floor next to the darts area! 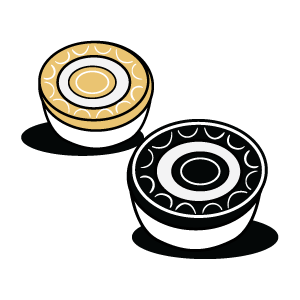 Get shufflin' down to our shuffleboard tables and take on all your friends! Loser buys shots! 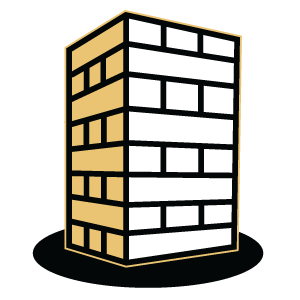 Everyone enjoys a good ol' game of Jenga! We have GIANT JENGA made with 2x4's! When it falls, it falls big.

$2 off BRUNCH ALL DAY

Enjoy $2 off our brunch menu items ALL DAY!

Get two ounces for the price of one. Highballs only.

UNDER 18 WELCOME UNTIL 8pm.